Where Should I NOT Live in Boston? 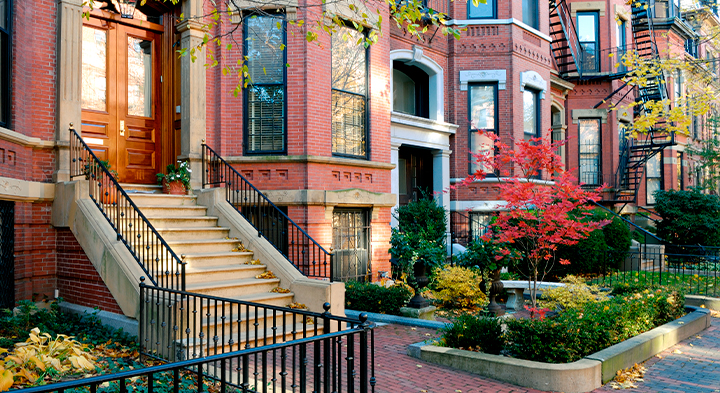 When you think of moving to Boston, you probably imagine yourself around prestigious educational institutions, European-like architecture, and a wealth of culture, science, and innovation (along with delicious cuisines). If you’ve never wandered outside of the tourist-filled areas, it can be hard to believe that anyone would see Boston as an undesirable place to move to. After all, Boston has a lower crime rate than many other metro areas of similar size.

Which Boston Neighborhoods Are Not Ideal To Move To?

Before you sign a lease or purchase a property and move to Boston, it’s wise to spend some time in the area and speak with those living there to get an authentic feel for the neighborhoods. The following cities are considered to be less safe than other Boston neighborhoods, with higher rates of violent crimes, property crimes, gang activity, or drug activity.

Now, that doesn’t mean that you’ll necessarily experience these things if you live in these neighborhoods, but there is a higher probability.

While Dorchester is one of Boston’s largest and most diverse neighborhoods, it’s also not a stranger to higher crime rates, with North Dorchester having a violent crime rate 93% higher than the national average. The schools in the area are also not the best when compared to the rest of the Boston metro area. Both North and South Dorchester also have reputations for drug and gang activity.

You may find better-priced homes in this area due to its slightly lower cost of living, however, Roxbury is unfortunately also known for its higher-than-average crime rate. The violent crime rate in this part of town is 230% higher than the national average, and property crime is high as well. Location-wise, it’s not too far from the city center and other desirable neighborhoods, but if you do choose to reside in this area, you’ll definitely need to be aware of your surroundings.

While Mattapan’s crime rate isn’t as bad as Dorchester and Roxbury’s, the area has long been considered to be one that’s not the most desirable due to a higher amount of gang activity and poverty in the area. In recent years, Mattapan has started to become gentrified, so you may see a newly built or renovated home next to one that’s rundown. The cost of living has been increasing in the area and more transit options and bike lanes are becoming available, so the neighborhood is slowly transforming.

South End, like Dorchester, has also seen an improvement over the years in the crime rate. The experience you’ll get living in the area will vary by what street you’re on, as there are more safe streets that are more suitable for families looking for a quiet place to live in. However, there are also areas that have more subsidized housing, where crime may be more frequent.

Like some of the other neighborhoods mentioned, the experience you’ll get in this part of the city will vary based on where in the neighborhood you reside. Much of the area is considered relatively safe and quiet, but you may run into some more undesirable areas once you venture closer to Mattapan, which is north of Hyde Park. 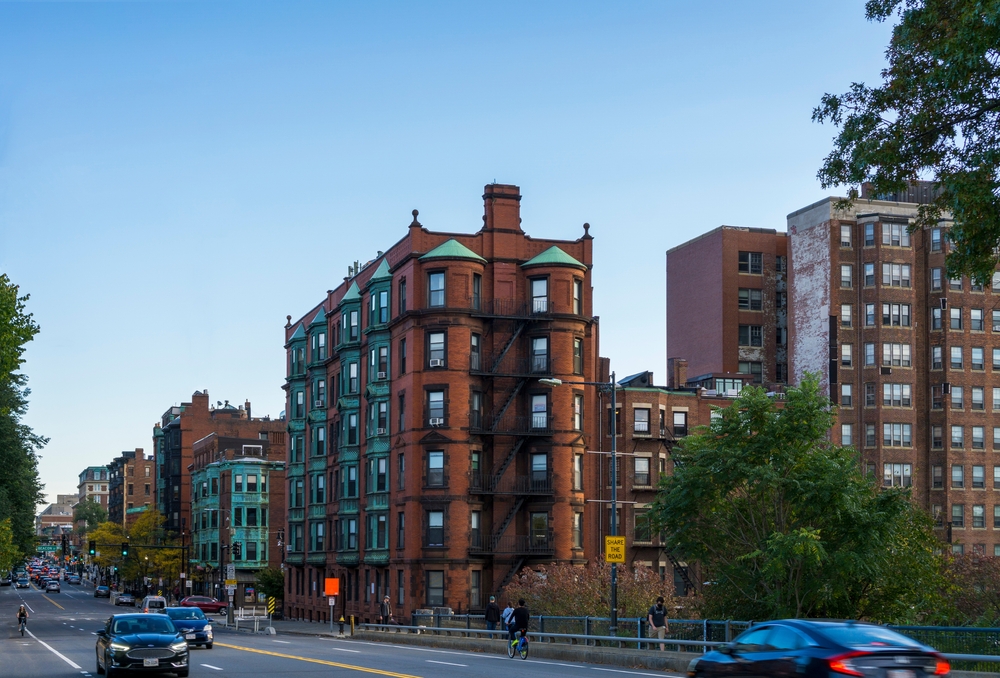 Planning Your Move to Boston

It will take some time to find the right neighborhood, but there is nothing like actually spending time in the place you plan to move to. While you can find a lot of feedback from locals online, and you can speak with people who have lived in the area, it’s not the same as actually seeing the location for yourself. As mentioned before, many of these once dangerous neighborhoods are transforming.

No matter which part of Boston you decide to move to, it’s important to always be aware of your surroundings, regardless of if you’re in a “safe” neighborhood or not. Property crime, theft, and violence can happen in any part of the city.

However, once you do find your new home, the next steps are to plan the big move. Hiring the right moving company is certainly something you don’t want to leave until the last minute, and having high-quality movers handle your furniture and household items will give you peace of mind that none of your valuable items will be damaged in the process.

Isaac’s Moving & Storage is ready to help you make your move to Boston as smooth as possible. Our movers receive the most extensive training in the industry, and referrals from happy customers make up 77% of our business.

If you’re ready for us to help you with your Boston move, contact us today for a free estimate.