Philly vs Boston: Which is Better to Call Home? 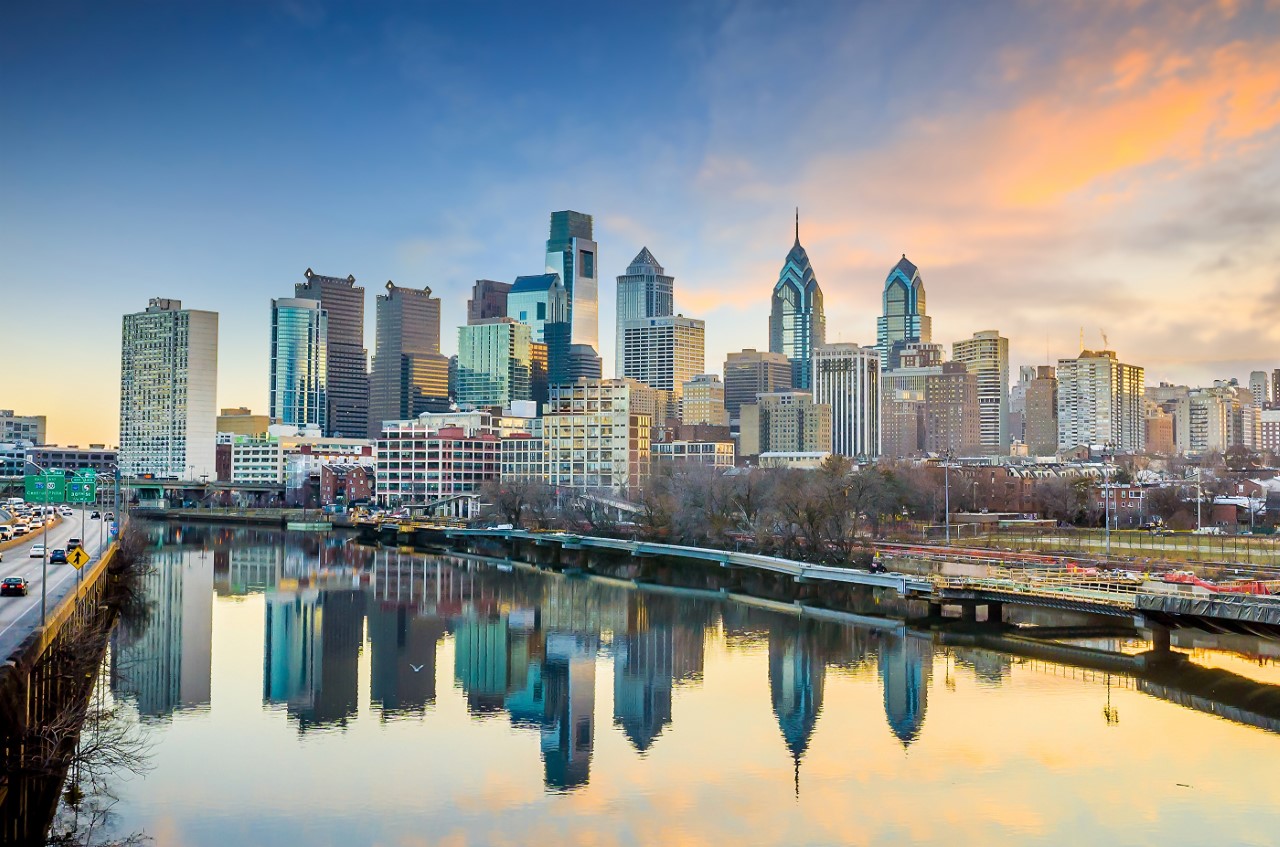 Philadelphia and Boston are both large, historic cities that are rich in culture and offer a metropolitan lifestyle. But, while they’re both in New England and share some similarities, you will find many differences when it comes to affordability, job opportunities, ease of transportation, and more. So, which one is better to call home? Well, it depends on what qualities are most important to you.

Keep reading to see how Philly and Boston compare in these areas:

When moving to any new city, getting an idea of the population size will certainly help you get a better feel of how the lifestyle will be. This can have an impact on the ease of seeking jobs, meeting new people, and finding housing.

While Philadelphia is a larger city as a whole (and is ranked the 6th most populous city in the US), Boston has a greater population density of 4920 people/km² in comparison to Philadephia’s 4400 people/km². Since living in either city doesn’t necessarily mean you’ll be living in the city center, let’s take a look at the metro populations of both areas.

Overall, Philly is a larger city population-wise and geographically, while more people are concentrated in the smaller Boston area.

A city can have everything you love – delicious cuisine, a great social scene, stunning parks – but if the majority of your earnings go towards paying for housing and you find yourself spending more than average on everyday items, then it doesn’t really create the best experience.

In terms of affordability, Philadelphia has the upper hand. Boston’s cost of living is 32.9% higher than in Philadelphia, and you would need to be earning a considerably higher salary in order to maintain a good standard of living.

If you’re looking to own a home, Philadelphia is also a more affordable option, with the median cost of a home being $153,400 compared to $602,600 in Boston.

While the cost of living is higher in Boston, you will be able to earn more. Boston is known as a hub when it comes to startups, innovation, tech, science, and more. The average salary in Boston is $80,000, while Philadelphia’s average salary is $71,000.

Some of Philadelphia’s major industries include financial services, tourism, education, and bio-science. You’ll be able to find a variety of opportunities in either city, however, you can expect a higher salary with a job in Boston.

When it comes to dining, meeting new people, diversity, and things to do, both cities have plenty to offer. As these are historic cities, you’ll find a variety of museums and cultural centers that offer a look into American history.

Nightlife and dining experiences are also top-notch in both locations (however, you’ll likely pay less for food in Philly). Boston is known for its seafood dishes along with its large Italian food scene, while Philly has a delicious mix of Italian, Chinese, Mediterranean cuisines, and more.

Overall, you’ll be able to find a bit of every kind of cuisine regardless of the city. These are both diverse locations where locals have added their own touch to the area, and that is visible with the wide selection of dining options.

If you have a family (or are planning to raise a family), Boston may be a better option for you in terms of education and the overall safety of the city. Boston has a lower crime rate in comparison to Philadelphia, and Massachusetts has the best educational system in the US.

Many locals say that Boston is a big city that still has a small-town feel, so you get the best of both worlds.

While both Boston and Philadelphia have some of the best transit systems in the country, Boston ranks higher and is known to be cleaner. When it comes to walkability (and being bike-friendly), Boston also has the edge.

However, when it comes to driving, you may appreciate Philadelphia’s grid system rather than Boston’s curved streets (this can be confusing for those new to the area).

Overall, both cities offer good public transportation that’s reliable and efficient for getting around the city.

Which is Better, Philly or Boston?

To settle the Philly vs. Boston debate, it’s hard to choose a clear winner. However, Boston does have a slight edge. Yes, it’s more expensive with a higher cost of living and a bit smaller (and colder) than Philly. However, when it comes to job opportunities, raising a family, culture, and overall standard of living, Boston stands out from the crowd.

Ready to Plan Your Boston Move?

Making Boston your new home will require planning, and while moving can be stressful, at Isaac’s Moving & Storage we’ll make the process smooth and efficient. We handle every moving job with care and communicate with you every step of the way to ensure that you have everything you need for moving day.

Contact us today for a free estimate and learn more about our moving, packing, and storage services. We can’t wait to help you move to this world-class city!