5 Tips for Surviving in Philadelphia 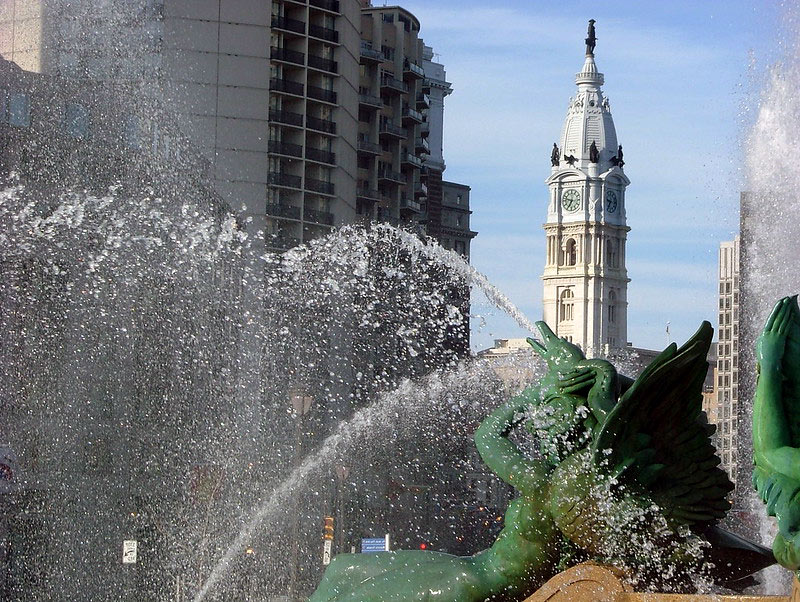 You may know Philadelphia as the place with the best cheesesteaks and where Rocky climbed those steps. While you’re not wrong, there is even more that this city has to offer. From the diverse neighborhoods to the immense culinary scene, being bored in Philly is quite hard. But if you want to survive in this wondrous city, keep on reading…

If you’ve just moved to Philadelphia, don’t be overwhelmed with the number of neighborhoods in Philly. Although there are so many, rest assured that there is one meant for you. Each neighborhood has its own personality, the trick is to figure out which one harmonizes with yours.

For example, if you live a rather sophisticate lifestyle and like to spend your time in well-manicured public parks, you should give Rittenhouse a try. But if you are more into the nitty-gritty of things, Fishtown might be more of your vibe. Do some exploring and let your perfect neighborhood find you.

The Liquor Laws in Philly are probably not what you’re used to. If you’re a wine and liquor kind of person, you might want to take note of the Wine and Spirits stores in your area, because that’s the only place you’ll be able to purchase them.

Beer, on the other hand, can be found in most delis and beer distributors. Luckily, spending crazy money on drinks when eating out isn’t as much as a problem since most restaurants are BYO!

The fun doesn’t end at the Rocky steps

When you’re in Philly, it’s a must to walk up the iconic Rocky steps and take your picture in front of the boxer’s statue. However, you’ll be missing out if you don’t go to the art museum afterward.

Home of one of the best museums in the world, you’ll be able to feast your eyes on real Picassos, Warhols and Van Goghs! Rocky is just the beginning of your cultural adventure!

The interstate, referred to as the Schuylkill to locals, is always victim to bumper to bumper traffic. Try to find alternative routes to where you’re going to save time and frustration. Many people prefer taking a more scenic route along Kelly Drive (but you didn’t hear that from us.)

There is no such thing as ‘Downtown’ Philadelphia

And don’t you forget it! Next to Manhattan, it’s one of the most densely populated downtown areas in the U.S. Center City is all about the hustle and bustle, lively restaurants, picturesque architecture and vibing bar scene. There is no doubt that you’ll enjoy your time here, as long as you don’t call it Philly’s downtown!

To survive in Philly, just know that you are welcome! We hope we didn’t scare you too much. These tips are here to make your experience as enjoyable as possible, and we know you’ll have the best time ever with all that Philly has to offer.